Gaiman, the Welsh town in Argentina

Gaiman is a little town in Chubut, Patagonia. It’s one of the only places outside of Wales that speaks welsh. After Welsh settlers went there in According to the 2010 census Gaiman has a population of 4,730, although the Welsh people have mostly been faded out over the years, the Welsh side seems mainly for […] 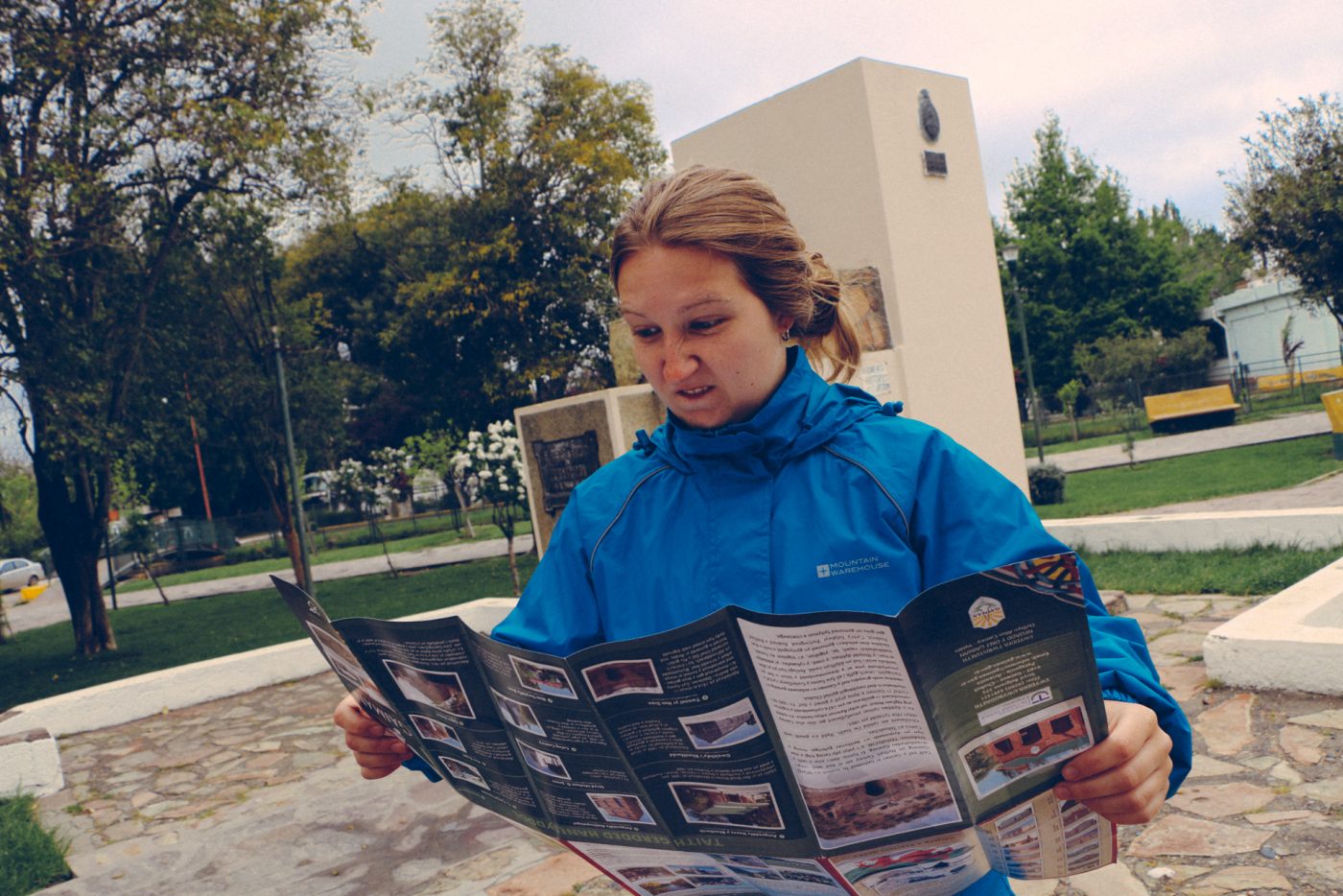 I was really looking forward to the Peninsula and our first taste of Patagonia. Puerto Madryn was a nice seaside village that reminded me a lot of Wales. This was the first place where we arrived and I was cold (I had to buy a hat which Alex failed to tell me how vile it […] 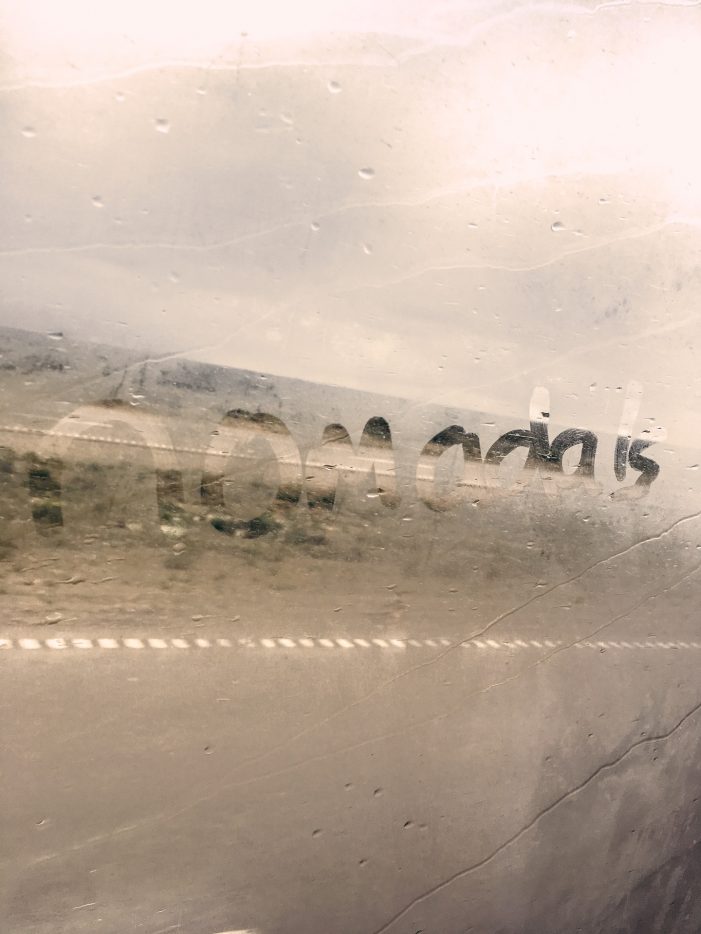